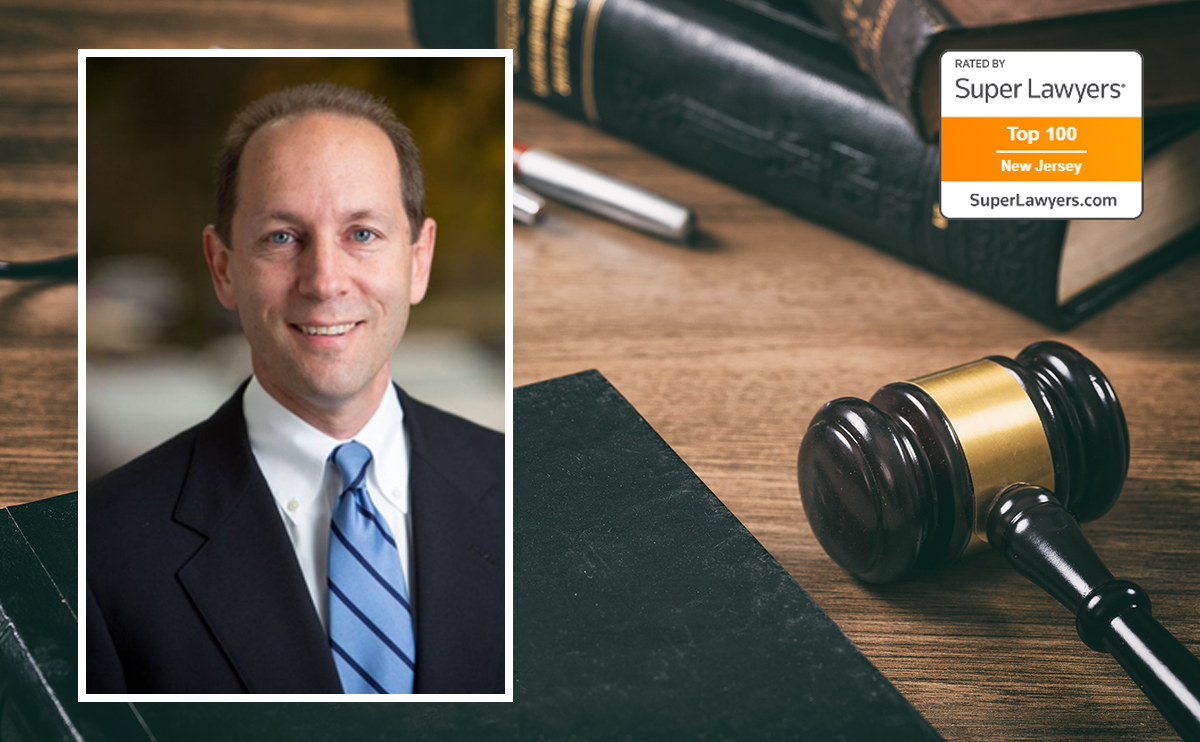 Stewart Leviss, a member of the firm, appeared before the Supreme Court of New Jersey addressing the scope of immunity available to educational institutions under the New Jersey Charitable Immunity Act.  Stewart also argued the case, Green v. Monmouth University, in the Appellate Division, resulting in a split decision which led to the Supreme Court hearing the case.  Stewart has appeared previously in the Supreme Court of New Jersey, as well as on multiple occasions in the Appellate Division, presenting cases on behalf of clients of the firm.